After a few months of testing and development, I have reach a milestone of version 1.0 with all the necessary functions and features.

The functions and features of this APRS Tracker called SVTrackR are :-

The OLED screen are bright enough during the day and are made for you to glance it during stops. It was NOT design to view it during driving as the text are too small. 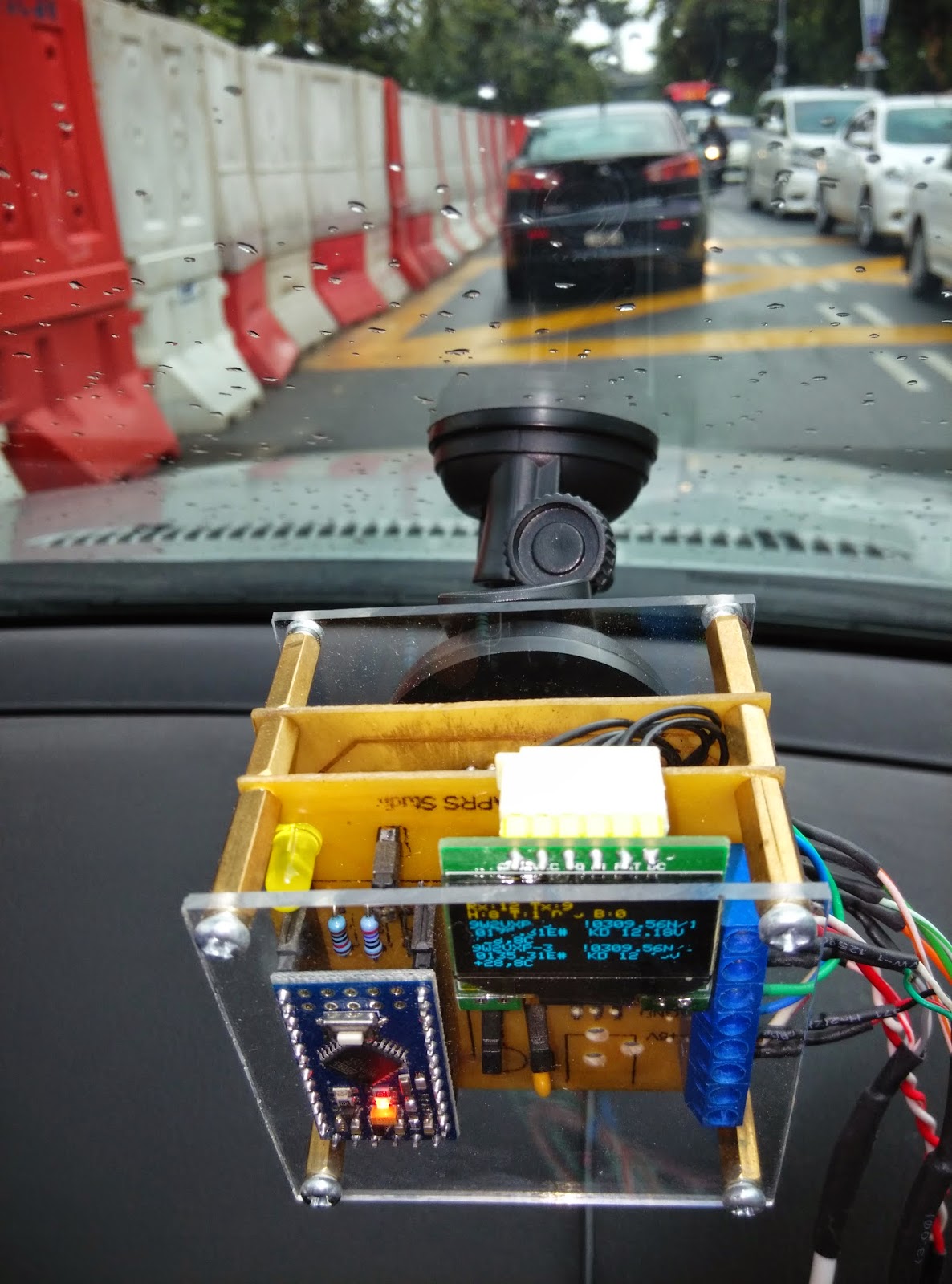 The mic-e / compressed packet was decoded as 9M2NIA-9 was 142 degree, 6km away from my current location.

My repo on github :-
https://github.com/stanleyseow/ArduinoTracker-MicroAPRS